Investing Lessons From My Uncle 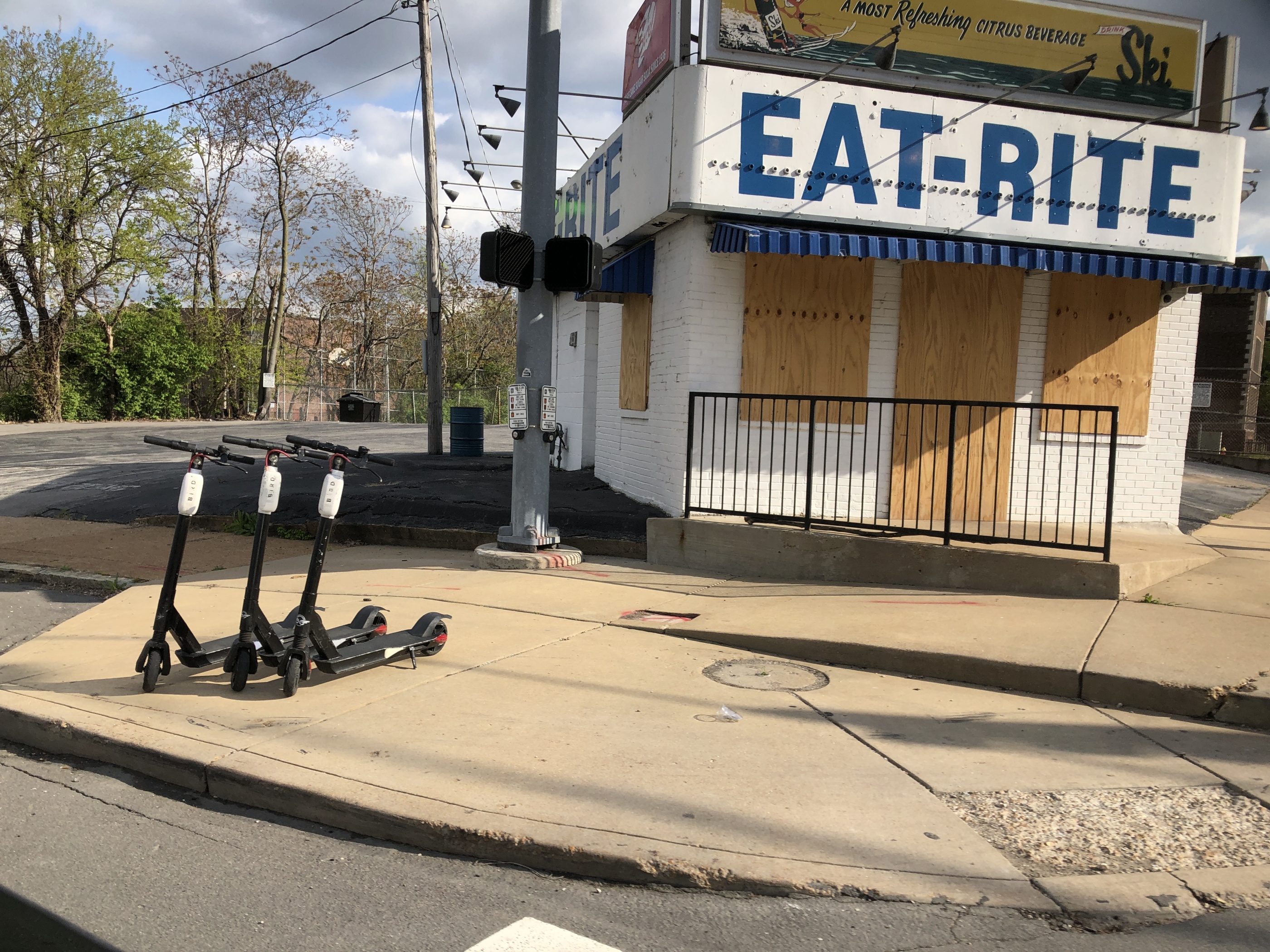 My Uncle Walter owned a few rental properties in Milwaukee.  Single-family homes, mostly, which he bought in the 1970’s.  He managed the properties himself, often crawling under kitchen sinks to fix the plumbing or replace the garbage disposal—invariably with little or no skill.

Aunt Catherine would say, “Why don’t you hire somebody for that?”

He would sneer.  “You don’t make any money that way!”

That attitude more or less defines a “mom and pop” landlord.  It’s someone who owns a few properties and never takes the steps to scale up.  I've been among the ranks myself, sort of. Except that I usually hire out the repairs.  And I have a newfound interest in growing my portfolio.

Unlike Denver, Milwaukee has never been a shining star in home value appreciation. Average sale prices there approximately tripled in the three decades ending in 2010, when my uncle sold his portfolio.

Still, my uncle saw decent appreciation.  In 30-plus years, I suspect he paid off the mortgages.  He collected many rent checks, and in the end he walked away with several six-figure checks.

It speaks to the wisdom of owning income properties, even in a not-so-great market.  That is, if you can endure the hassles (trash, tenants, and toilets) which I find isn’t as imposing as it sounds. If you manage to invest where prices will rise, eventually you get a big bonus.

As an investor, I am always on the lookout for the “next Denver.”  I missed the boat in Boise.  Albuquerque is going nowhere.  Kansas City may still have some legs.

Recently I traveled with some Denver-based investor clients to St. Louis, home of the baseball Cardinals and the Gateway Arch.  We stayed at a hotel near the airport and walked through many homes in the “North County” area of St. Louis. The region is spotty, to put it mildly, with many nice ranch homes mixed among boarded up shacks.

My clients are not mom-and-poppers, exactly.  (They are in fact a father and son.)  Their intention is to buy perhaps a dozen homes and hire professional managers to maintain them.  They will continue to reside in Denver.

The North County includes the city of Ferguson.  That’s where Michael Brown, a black teenager, was fatally shot by a white police officer in 2014, sparking weeks of protests, peaceful and otherwise. The area has a history of racial division.  Low-income high-rise housing projects were built in nearby Spanish Lake in the 1970s, and later torn down.

Turn the corner or cross the tracks in Ferguson, Spanish Lake, or Bellafontaine, and things go from good to marginal and vice versa.  We saw a well kept properties in decent areas that had sold recently for $80,000 or $90,000.  Homes like that would go in a heartbeat for $500,000 in any part of Denver.  We saw a very beat up (but once beautiful) mid-century style home on an amazing hilly lot, offered for $40,000.  It went Under Contract the next day.

The pace of life during our visit was decidedly slower than what we’re used to in Denver.  No Saturday afternoon traffic jams on the main interstate.  No trouble parking practically right under the Arch, where we frolicked with locals and other tourists for an hour or so.  It is surrounded by a beautiful park.

We foresee improvement in St. Louis.  We know a Denver-based investor whose St. Louis properties have appreciated, we figure, by about 40 percent since early 2019.  She is shopping for more properties there.

This just in from the macroeconomics department: Traditionally, real estate has been a great hedge against inflation.  And since early last year, the U.S Federal Reserve has printed up untold trillions of new dollars.  You can believe Janet Yellen or Jerome Powell, who deny that inflation is coming, or you can believe your own eyes and intuition.  I believe significant consumer price inflation is coming, probably along with more home price appreciation.

You may not find the perfect place in which to invest.  You may not pick the next Denver.  But you ought to invest somewhere.  If you don’t own a primary home and you’re young, you should buy one.  If you’re open to relocating, you could do worse than St. Louis.  If you’re interested in renting, buying, or investing in that city, you should give me a call.

Book of the Month

The Four Agreements, by Don Miguel Ruiz and Janet Mills

One of these days, I promise, I’ll review a book that I actually like.  This one is a kind of cult classic that many people say changed their life.  At least on TikTok.  I’d say it serves up a lot of common sense wisdom shrouded in pretentious, mystical language.

Don’t just “keep” your word—be impeccable with your word.  Don’t take anything personally, and for godsake don’t make assumptions.  Always do your best.  Those are the four ideas to which you must “agree.”  (With yourself, I think.)  I will try to live by the four agreements, but I’m not sure I’ll remember them next Tuesday.