Phoning It In: How I Spent My Spring Quarantine 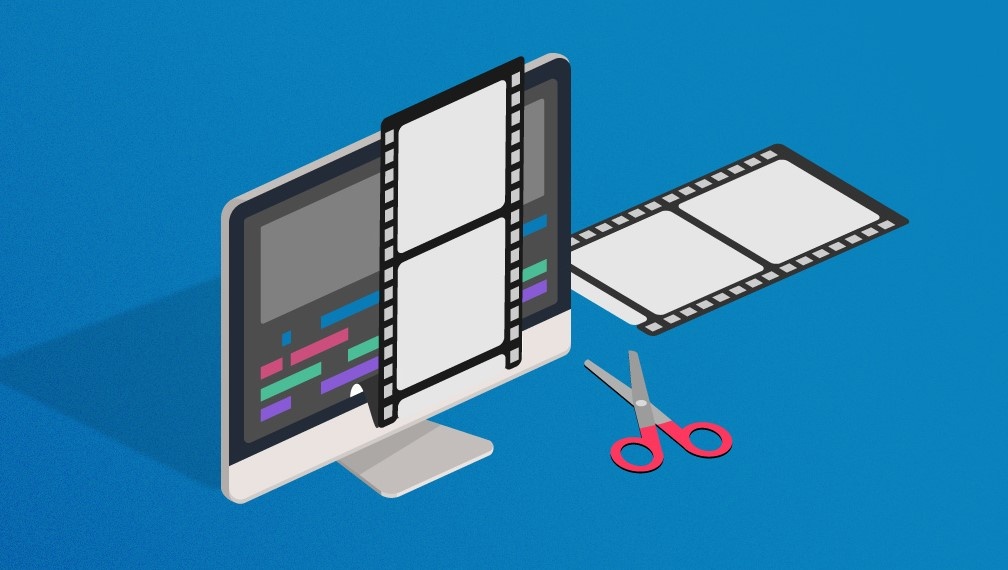 My self-produced video is right here!

Writing this edition takes me back to my newspaper days. Cranking out copy “on deadline,” sucking cokes from a can. Glancing at the clock every few minutes in disbelief over how much the hands had traveled.

My web site and email marketing are built on software called MarketLeader, which used to be owned by Zillow. Not sure who holds it now. Every month it emails the exact same professionally written newsletter on behalf of thousands of realtors to millions prospective clients just like you.

I quit sending out the canned version six months ago. I mean, who needs more tips on lawn care. I write my own stuff.

My previous edition, in April, said this: “Suppose a month from now we see that the eight-year-run in Denver real estate is over… Denver was a seller’s market for so long that it’s now hard to swallow. But I’d say tables may have already turned and buyers are in the driver’s seat.”

A bold assertion, buddy. Almost like you knew something. But a month has passed and on-the-street evidence tells me this: Little has changed in Denver's real estate market. Yesterday my clients bid $23,000 over list and didn’t get the contract. Today we bid sight unseen on a another new listing. Seventeen other buyers did the same thing, and we were not the winner.

Fair enough. I’m getting to the real story here. With the corona quarantine starting to lighten up, we will all soon go outside and squint into the sunlight and reflect on how we spent the past six weeks or so.

Here’s what I did during that period. I devoted myself almost entirely to video-based real estate marketing. That is, learning how to court and support home buyers and sellers through the creative use of video and the paid Facebook advertising.

The challenge was huge. First, I have never been a big fan of video as a mass communications medium. Its ubiquitous use, in my opinion, has been responsible for the dumbing down of America. Of the entire world, really.

Pick up a newspaper from a hundred years ago. The reporting was often poetic, mellifluous, full of metaphors and observations and analogies that forced readers to actually think.  TV changed that and then the internet changed it a lot more.  As a former print reporter, I have an ingrained bias against broadcast communication and especially video, through which it’s just as easy to sleepwalk as to engage.

My first professional writing was done in 1982 on a manual Royal typewriter.  I’d compose news stories on grey copy paper and the next morning, I'd dictate them to my editor 140 miles away in Eastern Idaho. I still have a box full of those grey pages, wrinkled and stained with coffee and inky cross-outs. Sentences tried and revised a dozen different ways. And preserved on paper, not vanquished into the ether with a delete key.

That now-cherished experience taught me that the production of print journalism is just as intellectually engaging as the consumption.

Which brings me to…today. For the past six weeks, holed up in my office, bleary eyed at my computer monitor, I have endeavored to learn the fine modern art of video production. Shooting it, appearing and speaking on camera, adjusting lights, straining with sound controls, setting the tripod.  Importing footage from phone to computer and cursing literally six different video edit programs.

And then there was Facebook. For years I have dabbled in paid Facebook marketing. Which is a vast science that resides inside the Ads Manager, under the Business Manager, of your Facebook account. It is a science aimed at persuading every sort of specialized human audience on the planet to buy something or do something. It is a world as complex as anything I’ve ever seen.

In six weeks I learned a lot. Production of the four-minute video at the bottom of this piece took me, I’m estimating, more than 100 hours. Putting it where I wanted it in Facebook ads consumed perhaps thousands of hours of my life, if you count my dabbling in the arena since 2013. The video is not particularly professional. My presentation is stiff and stentorian. Some earlier takes had me sounding like Joe McCarthy ranting about Communists.

But my video is now on Facebook and for this demo, on YouTube. The production is something that an editor with skills from a decent high school video program could have cut together in a couple of hours. For me to do it a second time would take maybe 95 percent less effort.

But it does not distress me to look at it. Even with the pain it evokes, it makes me happy. It signals a new direction for me as a real estate marketer. It reminds me of how I felt completing a City Council story at midnight 38 years ago in Idaho. I’d done something as well as I could do it. Something not everyone can  do. Didn't matter much if anyone appreciated it, or even saw it.

Finally, to borrow a term from fiction writing, here is a bit of exposition. The video you’ll see is about four minutes long. It’s a series of six tips on how realtors can strengthen their home-buying offers. The intended audience is not realtors, however, but civilians who want to know what to look for in a buyer’s agent, and implicitly how to find one.

If you’ve read this far, thank you. I hope you’ll pardon any typos and syntax errors. I truly am burning the midnight oil and pushing my deadline, and I’m older than I was in 1982. It’ll take two clicks to get to the video starting here.