Reporter to Realtor: Ten Years on a Rocky Road 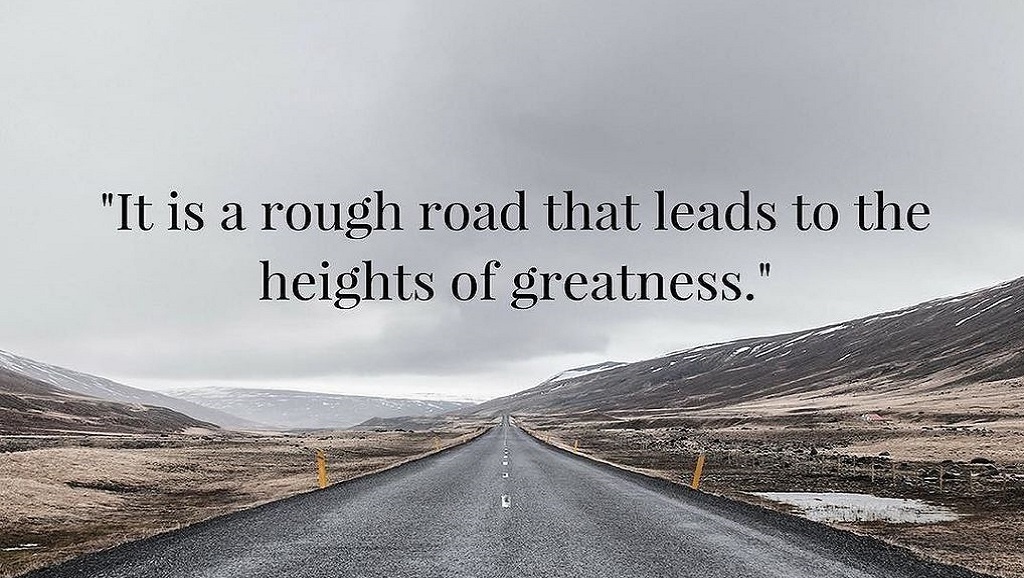 I’ve just concluded my 10th year as a full-time real estate professional. I started out buying, rehabbing, and reselling homes. I built some new homes. I acquired a half-dozen rentals and managed them both as both long-term and short-term (Airbnb) properties. All along the way I have represented buyers and sellers as their licensed real estate agent.

It was a good move, switching to real estate from my previous profession as a journalist. I got out of the print media business just as it entered its death spiral. Real estate has been pretty good all along until pretty recently. Now I see an insidious force emerging, reminiscent of what began to undermine newspapers a decade ago.

In both cases, Wall Street has entered the picture in a big way, driven by a profit motive that threatens to kill the golden goose. Newspapers are not completely dead, but hyper-local journalism in community newspapers is almost gone. The Denver Post, where I wrote about real estate 10 years ago, is a shadow of its former self. Its long-time cross-town rival, the Rocky Mountain News, died in 2009.

Like many newspapers, the Denver Post is now owned by a Wall Street equity fund. The owner is Alden Global Capital, through its subsidiary Digital First Media. The same entity owns the Orange County Register, St. Paul Pioneer Press, San Jose Mercury News, and others.

Alden has been unabashed about its strategy to milk newspapers for cash. Profits have soared, not by increasing sales or circulation but through the cutting of staff. The Post newsroom employed approximately 200 journalists in 2011 when Alden took over. After several rounds of layoffs the staff count is now less than 50.

The question is, why should we care? And how does the newspaper business relate to real estate?

I listen to a podcast called Hidden Brain, hosted by Shankar Vedantam, who is also heard on National Public Radio.  An episode of the show was titled "Starving the Watchdog: Who Foots the Bill When Newspapers Disappear?"

Newspapers are not like most things we buy, Vedantam asserts. In their value to a community, they are more like police departments. They perform an essential function. But the value is often invisible. Only in its absence does the value become clear.

When newspapers leave cities, all sorts of bad results follow. Their absence is seen as a green light to public officials inclined to do wrong. The watchdog role of the press is no longer filled.

This is not just theory. Researchers quoted in Hidden Brain discovered that in cities where newspapers completely disappeared, much corruption followed. Banks even realized that loans were more risky, and local borrowing costs went up.

The Wolves of Wall Street

Wall Street has hit the real estate industry recently in the form of Instant Buyers or “iBuyers.” These are companies that buy homes directly from the owners, bypassing the need for listings, Multiple Listing Services, and significantly, real estate agents.

The iBuyers are not yet a predominant presence. My analysis of Denver data says they still represent less than one percent of all homebuyers. But they are growing rapidly.

Recently I took a hard look at the sale of a single-family home, average-priced for Denver at $453,800, by my friend Dave. The added cost to Dave of selling to an iBuyer, compared to paying 5.6 percent to real estate agents, amounted to $14,230. To me, that’s real money. In other cities, the average cost of selling to iBuyers has gone much higher.

My concern is that with the emergence of i-Buying, independent real estate brokers will eventually go away. When that happens, as in the occurrence of disappearing newspapers, havoc will follow in any forms. Including much higher transaction costs,

In my observation, real estate brokers are less respected that ever. And the job is tougher than ever. Reaching back just one year in my memory, I can recall many painful illustrations.

I ran around with a prospective buyer/seller client for several months looking at townhomes.  He found nothing quite satisfactory.  That client has gone dark and now doesn’t return calls.

With a prospective buyer/seller couple, I viewed a few dozen homes. Their finances were tight, and the hard-working husband secured a $6,000 loan from his employer to finance the earnest deposit. When his wife spotted the cash in their account, she killed their house plans and went on a shopping spree.

An older lady called me with plans to sell her home in Denver and join her daughter in California. I counseled her on home improvements. She maintained a marijuana grow in the home. I researched the implications and advised her to remove it. (Future lenders wouldn’t like it.) I negotiated a tap installation agreement with the water company that required it, and found a contractor to do the job.  A couple of weeks before our listing date, my client called me. California was out, she was staying put.

I listed a short sale property for an out-of-state seller. It required lots of negotiation, and the forgiveness of $75,000 in mortgage debt. We got it done, but only after I agreed to pay a $2,600 electrician’s bill. (The funds were nowhere else to be found.) The sellers promised to reimburse me after closing. My calls have not been returned.

A builder hired me to list a new duplex unit near downtown Denver. It was the largest unit of its kind ever constructed in the neighborhood, and also the highest-priced at just under $1 million. The market didn’t like the price. It sat unsold for six months. Nineteen open houses, thousands of marketing dollars, and hundreds of hours were spent by me in service to the clients. A month later they listed it again finally at a realistic price, with another broker, and it sold quickly.

My next door neighbors, to whom I sold a home four years ago, decided to move to Louisiana. They wanted to rent out their Denver home,and needed all sorts of help, which I provided. Sample lease agreements. Property management advice. Contractors, a pest control provider.

Then they decided to sell the home, but did not call me. It was listed with a newly licensed agent apparently doing her first deal ever. With a troublesome contract signed, my former neighbors called me with some of the most misguided real estate questions I’ve ever heard. I couldn’t help them much; they weren’t my clients.

Most active real estate agents have many similar, sad stories to share. I believe the lack of respect for brokers is at least a by-product of iBuyers convincing people they don’t need real estate brokers. But again, it's also because the job is tougher than ever.

With too many consecutive misfortunes, a real estate agent can go out of business. With too many agents gone, no one will sit across the table from ordinary buyers and sellers but the sort of Wall Street players that that have swallowed up newspapers, milked them dry and left them for dead.

There is a “free rider” concept in economics that’s applicable to reporters and real estate agents. Consumers may appreciate what they produce. They may love it, but many feel no obligation to pay for it. They assume someone else will pay. That model endures, until it doesn’t.

Here's to 10 years on a rocky road.  Hoping we'll all be back to celebrate with hard-working, honest, independent real estate agents again in 2030,