Setback: A Return to “Standard Time” in Three Acts 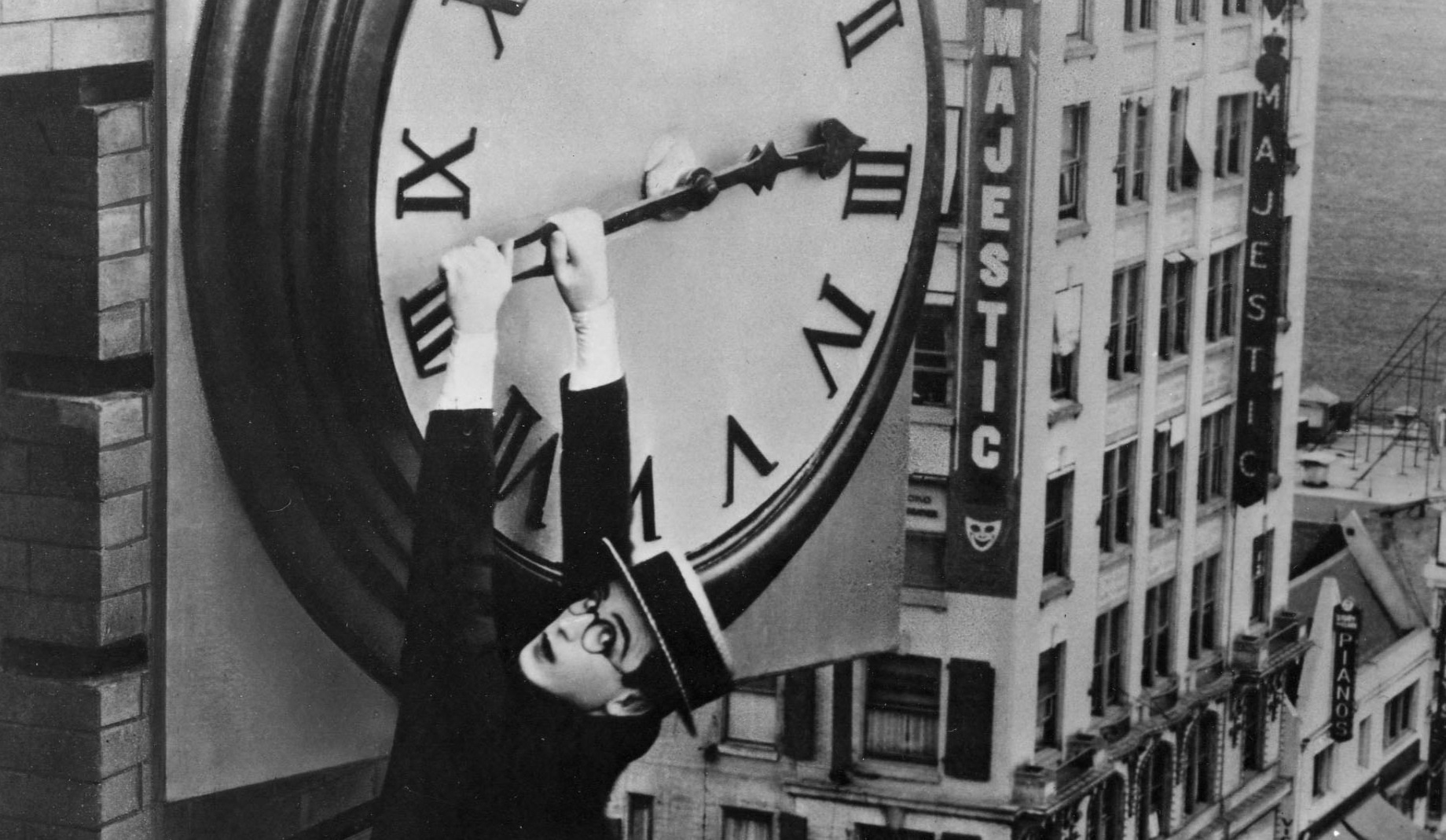 Some of my favorite rituals happen in the Fall.  Halloween, the World Series, Thanksgiving, and the yearly mothballing of Daylight Savings Time.

On November 7 we return to Standard Time.  More than anything, it is an opportunity for Realtors to remind people to reset their clocks. And the helpful reminders are everywhere, In your social media feeds and email inbox. In the past week I received two reminders by mail: friendly post cards urging me to “fall back” before hitting the hay on Saturday night.

For real estate agents, marketing is about keeping our face in front of people.  Whether in a timely announcement like “fall back this weekend,” or on a bus bench, the idea is to be the Realtor that people think of when they decide to buy or sell a house.  The end of Daylight Savings Time is a perfect opportunity.

I am not as shameless as some agents.   I refuse to attach my likeness to a self-promotion saying, “Time for a Change,” showing an old-fashioned alarm clock with hands that appear to be rotating backwards in slow motion over a backdrop of orange and yellow leaves bleeding lazily off the page.

I will, however, unveil this three-act play called “Setback,” illustrating how this great annual tradition became a part of our lives.

The Illinivich family is huddled at the breakfast table, slogging down thin porridge in a kitchen dimly lit by a 40-watt bulb.  The window is uncurtained and the sky is pitch black.  The scene is reminiscent of “A Streetcar Named Desire,” if you’ve ever seen that.

Their conversation is interrupted by the toot of school bus horn, and the curtain comes down.

The Century 19 real estate office of Smithfield Standard and Sullivan is choked with smoke and animated with activity.  It is like “Mad Men,” if you’ve ever seen that.  The boss jabs at the air with a cigar.

“Dammit Sullivan!  We’ve got to do something. People are suffering!”

Sam Sullivan scratches his giant bald head. “Yeah.  Sunrise was 7:15 am last Sunday.  Today it was 7:25. By Christmas, I figure it’ll be dark all day."

“Why is this happening?”

A third man pipes up.  “Well, you see the earth is tilted on an axis.”  From a nearby shelf, he retrieves a model globe of the earth, mounted at a tilt and bearing the Soviet USSR land mass.

“Now when it gets to be November…”

“Gee thanks Mister Science,” says the boss.  “Now shut the hell up!  I meant, what are we gonna do about it.”

Somebody mentions the Army Corps of Engineers.  The boss looks pained by the idea of re-tilting the planet.

“Here’s another idea.”  This one comes Gladys, the firm’s perky social media director.  (In those days, social media was just Channel 7 and Channel 9.)

“We’ll change all the meeting times.  For example, right now we all come in at eight, right?”  Her male colleagues nod, sheepishly.

“So let’s just start coming in at nine!” she says. “The sun’s usually up by then.”

Someone says, “What about the start of school?”

“We’ll change those times too!”

“And restaurants and doctors’ offices and grocery stores?”  Her co-workers are on a roll, increasingly skeptical.

Another man speaks.  It is John Standard, a square jawed ex-Marine and reputed “out of the box” thinker. And Certified Residential Specialist (CRS), as he likes to remind people.

“Suppose we just reset the clocks.”

A hush falls over the office.  Then there is snickering, then cackling and derisive outright laughter.

Someone says, “Reset the clocks?  Reset ALL THE CLOCKS?”

‘Do you have any idea how many clocks…”  Outrageous laughter fills the office as the curtain comes down.

The Illinivich family is back in the kitchen. It is a decade later.  The kids are nearly grown.  They are gathered at the breakfast table. The room is brighter, with stylish quartzite counter tops.  A clock on the wall tells us it is 7:30 am. The designer light fixture is unlit.  A bright orange sunrise is pouring in through the window.  It’s like “Leave It to Beaver,” if you’ve ever seen that.

“Those were the days,” says Ma.  She is slimmer now, adorned in a sleek sateen bathrobe.

“That was before we had Standard Time,” says Billy Boy.

“Gee thanks Mister Science!” says Pa, and they all laugh heartily.

Standard Time, as any grade schooler now knows, is the creation of the great former Marine, out-of-the-box thinker and Realtor John Standard (CRS).  Tragically now dead after his confinement to a mental institution, he was once ridiculed for his revolutionary idea of resetting all the world’s clocks on a single night in November.

But his legacy lives with the annual return to Standard Time, and with a million helpful reminders from earnest real estate agents like me.

A school bus horn sounds from outside and the curtain comes down to spirited, appreciative applause.