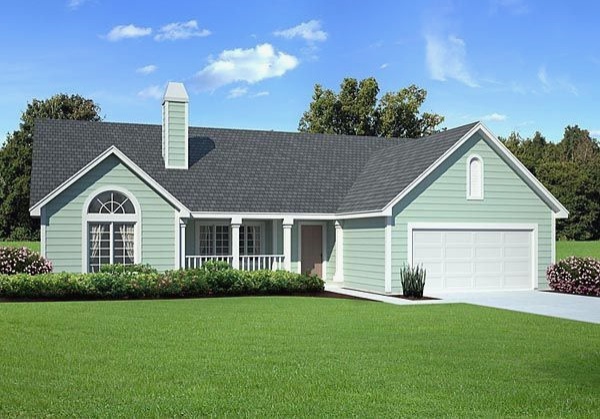 Today my client received three properties via an auto-email “drip” campaign.  It is instructive to compare them from a buyer’s point of view.

On the face of it, which one looks most attractive?  By that I mean, most likely to result in a good value for the buyer?  Would you choose the “just listed” property, and month-old listing with its first price cut, or the “stale” listing following five price cuts?

First Alliance Title has done extensive data analysis and come up with this conclusion.  No discernable advantage comes from ANY length of listing.   Equally good deals come from all scenarios.

Think about it.  The new seller may be eager to respond to the first decent offer that appears.   The guy with the month-old listing may be feeling fatigued and ready to capitulate. The 14-week listing seller may have had enough.   He was overpriced (more or less by definition) from the start.  Now maybe the market is ignoring him and he needs to respond.

I’m speculating about their motivation and mindsets.  But the data confirms, no advantage comes from joining the feeding frenzy right after a listing.  Don’t disregard the older listings – nothing necessarily is wrong with them.  Don’t disregard any listing in response to its age.  They are equally attractive – the data says so.