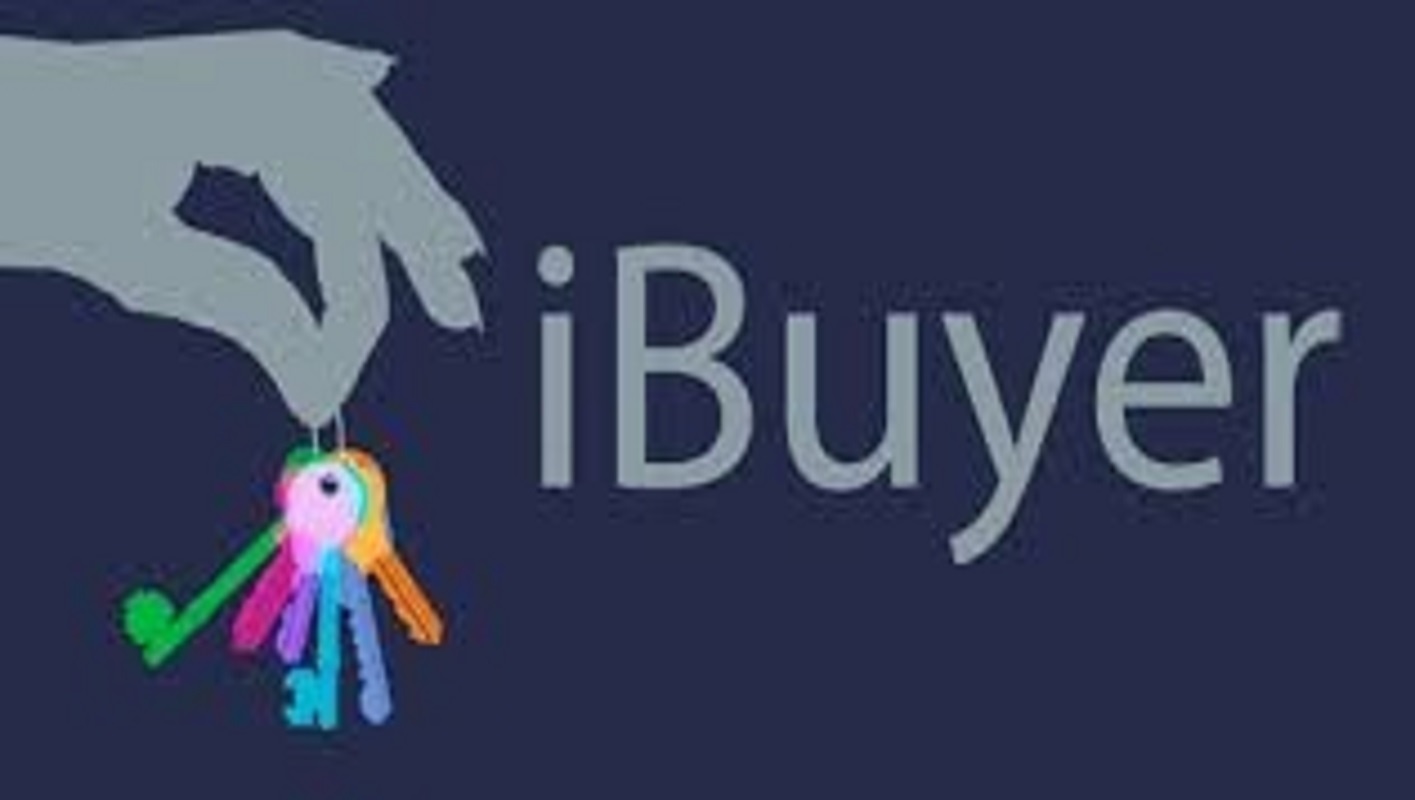 I made a friend named Dave this year.  I learned that earlier in the year, Dave and his family sold their 4-bedroom ranch home in Golden.  I asked who the listing agent was.  The sale wasn’t MLS-listed, Dave said.  They sold it to Opendoor.

Opendoor is one of several Instant Buyers or “iBuyers” now purchasing properties in metro Denver.  A relatively recent phenomenon, they solicit sales by pitching directly to homeowners on how easy and fast the transaction will be.  Typically they buy homes, do some cursory cleanup and small repairs if necessary, and then list them for sale on the MLS at a higher price. Some of the bigger players are Zillow, OfferPad, and Opendoor.

Dave sold his home for $453,800.  Opendoor quickly resold it for $464,000, according to Jefferson County records.  On the face of it, that seems like an acceptable markup and not a price gouge.  Especially considering that when it sold the home, Opendoor paid a 2.8 percent commission (or $12,992) to a buyer-side agent.  Account for that and the deal actually looks like a small loser for Opendoor. Their sale proceeds were $451,008 shortly after having bought the home for $453,800. That’s a loss of $2,792.

But they did not really pay $453,800.  I asked Dave what sort of fees and concessions were paid to Opendoor.  “They took about thirty grand right off the top,” he said.  The house was in very good condition. Dave and his wife did done minor outdoor improvements before closing.

I reviewed Dave's settlement sheet and it closely matches his memory.  Opendoor was credited $29,497, listed as a “Service Charge.” There was no line-by-line itemization; not on the one-page sheet I reviewed. Another $1,025 was credited for undone repairs, so total credits to Open door were $30,522. But Dave was not charged anywhere on the sheet for Owner’s Insurance. For a purchase of this amount, normally that charge would be around $508. Net it all out and Dave gave up $30,014.

A $30,014 charge against $453,800 purchase amounts to a 6.61 percent load. Having pulled that much of a price concession from Dave, it seems Opendoor did just fine.  Their $2,792 loss looks more like a profit of $27,222.  (For simplicity in this analysis I am ignoring title insurance, closing fees, county recording fees, etc.)

How well did Dave do in the deal?  Let’s compare his actual experience (call him Dave 1) with what would happen in a more traditional scenario (Dave 2).

Obviously I am ignoring any mortgage payoffs due at closing, which would be the same in any scenario.

Dave 2, the traditionalist, would have hired a listing agent, let’s say at a commission rate of 5.6 percent.  (That percentage is negotiable. Typically half of it goes to a buyer’s agent and half to the listing agent.)

We assume the house would have sold at $464,000—the price at which it eventually did sell, six weeks after Opendoor took ownership.  We assume it needed little or no repair or related concessions, which is true, according to my friend.

Dave 2’s settlement statement would have looked like this:

In the second scenario, Dave 2 walks away with an extra $14,230 in proceeds.  In my world that’s real money. But the iBuyers advertise speed and convenience.  Did they deliver on that promise?

“I had no complaints,” Dave said.

Is that fair? Many sellers would say yes after having avoided showings, lowball offers, contentious negotiations, and failed buyer financing.  Others, I’m certain would say no.  Sacrificing 14 grand is not worth the advantage of avoiding some hassles which may or may not have occurred.

The problem is, in many cases the “costs” of selling to an iBuyer go much higher than the 6.61 percent experienced by Dave.  Some sellers report having conceded 8.8 percent and more.  At 8.8 percent, Dave’s selling cost would have been $39,934, not the thirty grand he reported.  And the offers extended by iBuyers can be much, much lower.  Read more about the downside in my next post.